How The Boeing 707 Dominated & Changed Jet Travel In The Sixties

Delta flight makes emergency landing after engine engulfed in flames as the plane was in midflight.

No Result
View All Result

Airbus has been slowly bringing production of the A380 to a close. Today, things got one step closer as the manufacturer’s last A380 began its engine run and taxi tests, the last time this will ever happen for the Giant of the Skies.

While the Airbus A380 will likely remain in the skies for many years to come, the sad reality is that, unfortunately, the type is falling out of favor. While some carriers, such as Singapore Airlines, have stuck by their commitment to the kind, others, such as Lufthansa, show considerably less commitment to the giant.

It seems as though the construction of the final Airbus A380 is now practically complete. According to Twitter’s @Frenchpainter, the aircraft was spotted today doing its first taxi and engine run tests at Toulouse, where it was built.

While key components, such as the aircraft’s engines and tail, are painted, the rest of the aircraft remains unpainted in a bare green color. As the aircraft, with serial number 272, is the last to be made by the European manufacturer, it marks the end of an era for the company. 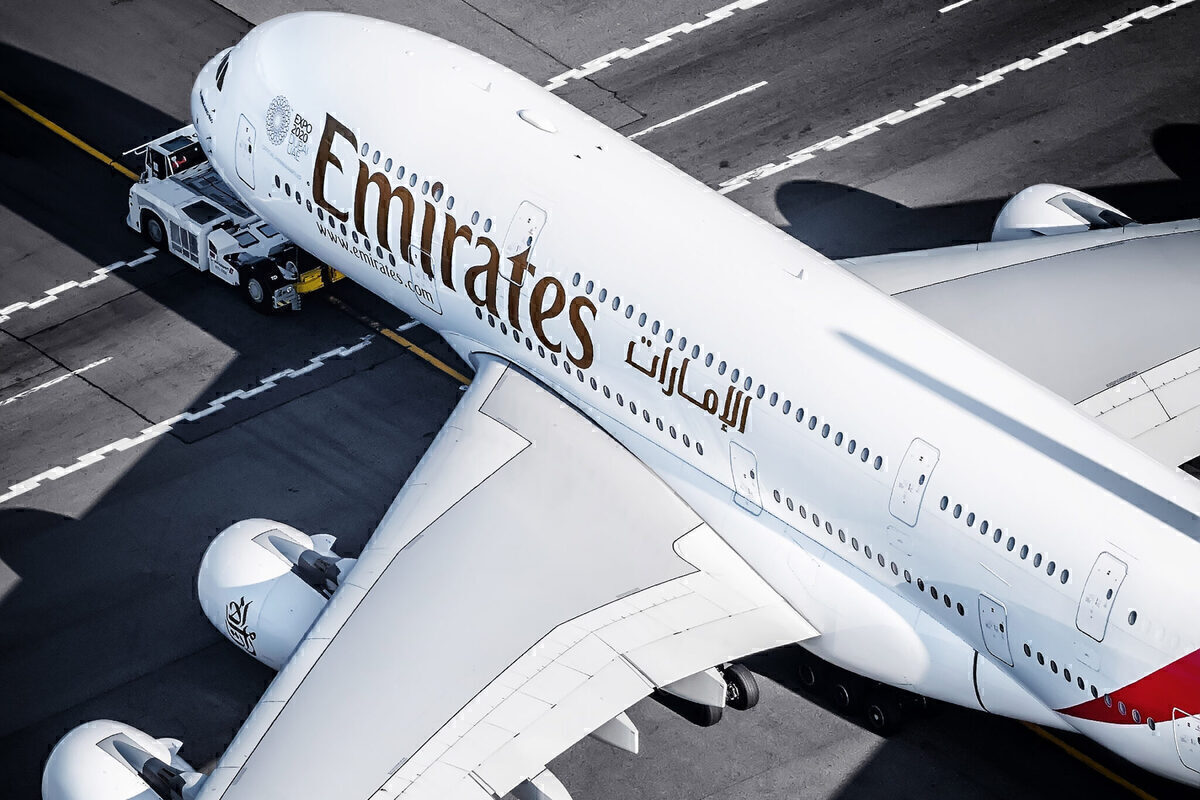 What’s next for the aircraft?

Today’s engine run and taxi tests check that the aircraft can be powered up and move under its own power. Flight tests will come soon. However, before these are undertaken, a rejected takeoff test is conducted. Following this, Airbus A380s are typically ferried to the manufacturer’s Hamburg facility to be painted.

In the case of the preceding aircraft, MSN 271, the aircraft completed its engine run and taxi check on January 14th, according to AIB Family Flights. The aircraft then underwent a rejected takeoff test on February 9th, before being flown to Hamburg on February 11th, where it has remained since.

When will the aircraft be delivered?

While good progress is being made regarding constructing the aircraft, it likely won’t be delivered until next year. Airbus has just five outstanding orders for the A380 family, having pulled the program’s plug over two years ago.

Late last year, the Emirates President, Tim Clark, revealed the latest delivery plan for the aircraft, given the industry’s current state. As things stand, the Dubai-based giant is expecting to take delivery of two A380s this year. This would leave just three Airbus A380 orders outstanding, all of which would be delivered in 2022.

2021 will become the second-worst year for A380 deliveries. Graph

Both Airbus and Emirates are unlikely to let the occasion go unnoticed. However, the fact that Emirates is still taking new A380s is good for the type’s future. The airline is unlikely to retire brand new aircraft and has indicated that it will operate the kind until the mid-2030s.

What do you think about the testing of the last Airbus A380 beginning?

Before Radar – This Is How It Was Done

Discuss the basics of aerodynamics, and what makes an airplane fly)